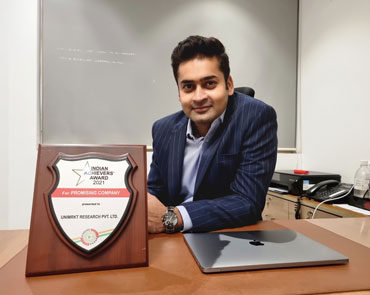 When it comes to starting from the ground up and reaching the throne of success via extraordinary hard work, then Unimrkt's success is worth listening to. Unimrkt has won the Indian Achiever's Awards for the Promising Company of the year 2021 for its remarkable performance. Indian Achievers Awards is a Government recognized award given each year to promote and congratulate businesses which inspire, and contribute to the socio-economic development of the nation.

Unimrkt is a market research company that partners with various companies around the globe to help them be the best in their industry. It all started in 2009 in Gurgaon, India, with just 50 computer-assisted telephone interview stations. In 2011, the company invested in modern technology and implemented cutting-edge CATI systems with predictive diallers, resulting in a revenue increase of 100% by 2013. Later, the corporation was established in New York, allowing it to expand its global reach. Since then, the company has grown year after year, tripling its customer base and researching over 90 countries and 22 languages. In 2015, Unimrkt Research was named one of India's top ten market research firms highlighted in Silicon India Magazine.

Part of the company's success credit goes to Sandeep Kumar, the CEO at Unimrkt Research. Sandeep joined Unimrkt after leaving TBWA London and deciding to be a part of Unimrkt Research. With over nine years of experience in the market research industry, he holds a B.Tech degree in Electronics and Communications and an M.Sc. degree in Marketing Management from Aston University. He currently manages clients and farms old accounts to ensure a consistent stream of cash. His expertise in customer satisfaction, idea testing, purchasing decisions and general market evaluations led the company to the top of the game. With his upbeat personality, Sandeep succeeds at designing efficient business plans, applying proper approaches to form a cohesive team and achieving team goals for commercial success.

Under Sandeep's guidance, in 2017, Unimrkt further delved into healthcare research and established a healthcare vertical known as Unimrkt Healthcare LLP within the firm with experienced healthcare researchers. They also implemented Stock Appreciation Rights (SARs), which provide an incentive to managers and staff when the firm does well financially.

But, as they say, with every level of success comes a bit of hardship. But not this time, owing to Sandeep's leadership and the team's dedication. As the virus spread worldwide, it altered the entire working process, forcing office workers to work from home. However, Unimrkt's determination to face challenges had minimal impact on the rate of growth. During the pandemic, the expansion intensified and continued, with staff strength increasing by 15%. With hard-working employees and leaders like Sandeep Kumar, Unimrkt is only expected to fly higher and higher! 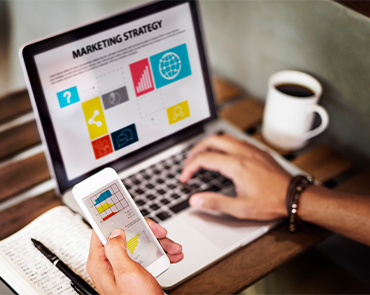 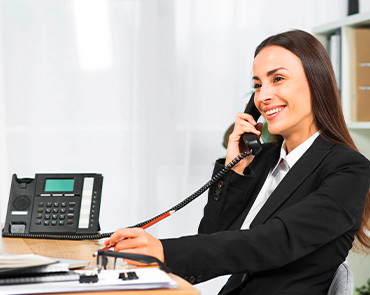 Relevance of a telephone survey in a digital world 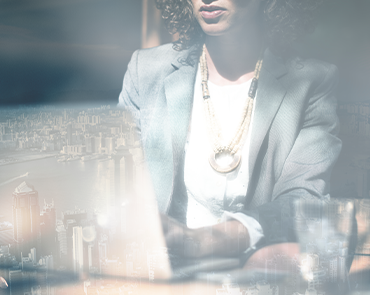 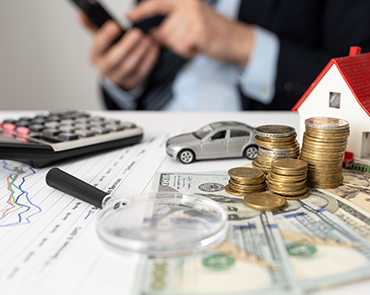 Relevance of research in the banking & finance industry 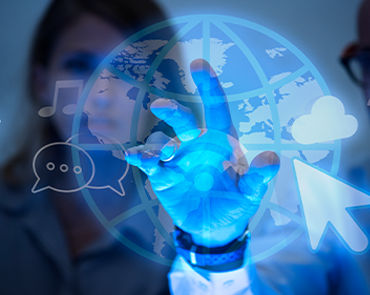 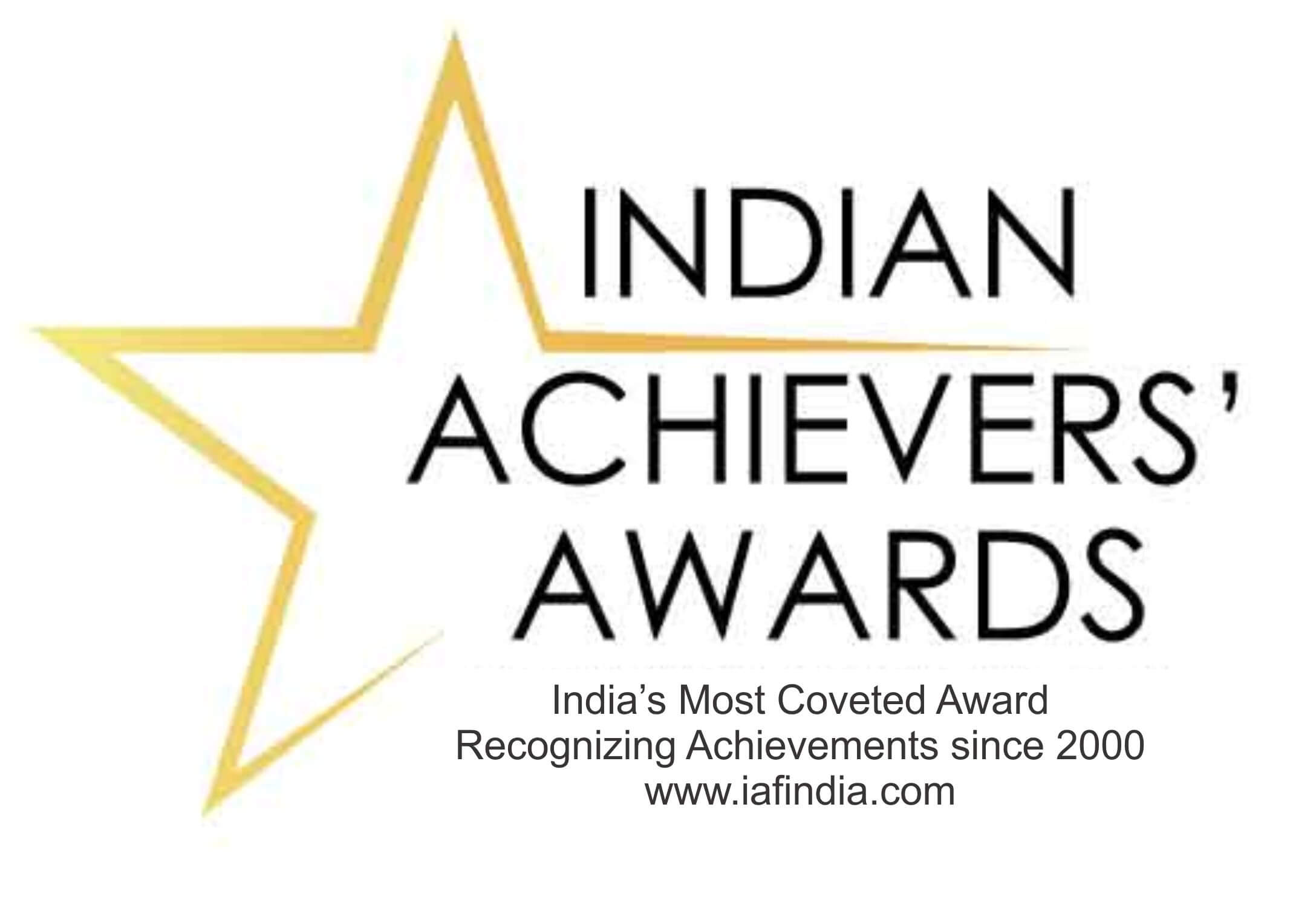 Fill in the details and connect with us.